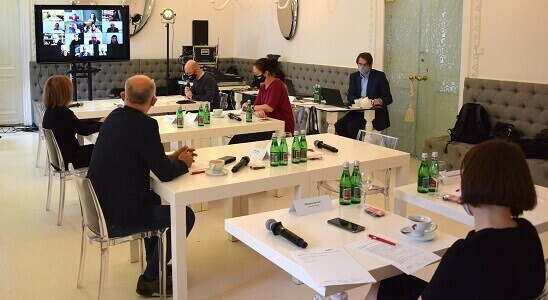 On 14 September this year, members of the Award Committee of the 16th edition of The Andrzej Woyciechowski Radio ZET Award nominated eleven journalistic materials, including: six articles and series of press articles, two TV reports, two Internet publications, and one radio interview. The winners will be announced on 25 November this year during an official gala ceremony.

The Andrzej Woyciechowski Radio ZET Award is one of the most prestigious awards in the journalistic world in Poland. It is awarded to authors of journalistic materials which, according to the Award Committee, break stereotypes, go beyond limits and look behind scenes of the reality surrounding us. It aims at honoring journalists for their courage in reaching the truth and discovering what was previously hidden or understated. It was awarded for the first time in 2005.

Karol Kuch, attorney-at-law and partner at GWW, is a member and secretary of the Award Committee.

More information about the nominations and the Andrzej Woyciechowski Radio ZET Award: https://newsroom.eurozet.pl/112581-nominacje-do-nagrody-woyciechowskiego-2020