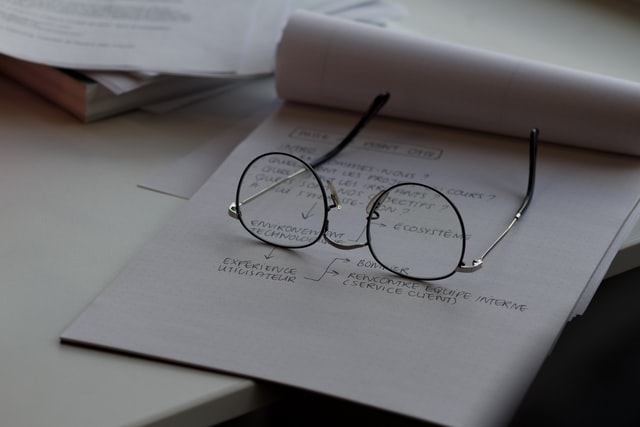 "(...) provisions of Art. 15 (1), art. 16b (1) in connection with Art. 15 (6), Art. 16h (3) and Art. 16g (9) of the CIT Act in connection with Art. 93 of the Tax Ordinance do not replace instruments that allow the tax authority to counteract tax avoidance, including to question making depreciation charges on trademarks and treating them as tax deductible costs by the Company following the acquisition of subsidiaries.

In the analyzed period, there were no provisions in the tax law system constituting a general clause enabling tax authorities to take measures aimed at preventing tax avoidance: section III a of the Tax Ordinance Act "counteracting tax avoidance" - it was added to the Act on 15 July 2016."

The above-mentioned position was presented by the head of the customs and tax office in a decision on discontinuation of tax proceedings at one of our clients. Interestingly, the same customs and tax office came to completely different conclusions at the stage of the audit result, pointing to irregularities in determining the initial value of trademarks for the purpose of their depreciation.

- it is worth being consistent in presenting arguments justifying correctness of tax settlements in disputes with tax/customs authorities,

- the result of the audit, which is unfavorable for the taxpayer, does not automatically mean that the authority will isse a tax assessment decision,

- in the legal status in force before 15 July 2016, the Polish legal system lacked regulations that would allow tax authorities to question a properly conducted tax optimization.

The case was handled by Jacek Olczyk and Mariusz Tkaczyk, GWW partner, supervisor of the Tax Planning practice.