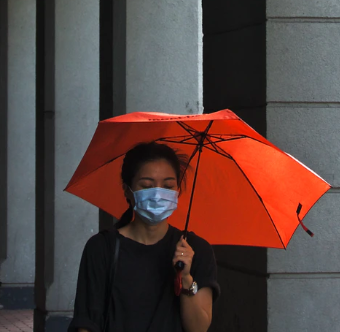 The government has announced an “anti-crisis shield” for entrepreneurs

During today's press conference, the President and the Prime Minister presented main assumptions of the shielding package to protect entrepreneurs against negative effects of the crisis. The package is called the anti-crisis shield. Draft amendments to laws are to be ready by the end of this week. The government estimates the value of the package at PLN 212 billion.

The so-called anti-crisis shield has been divided into 5 pillars: