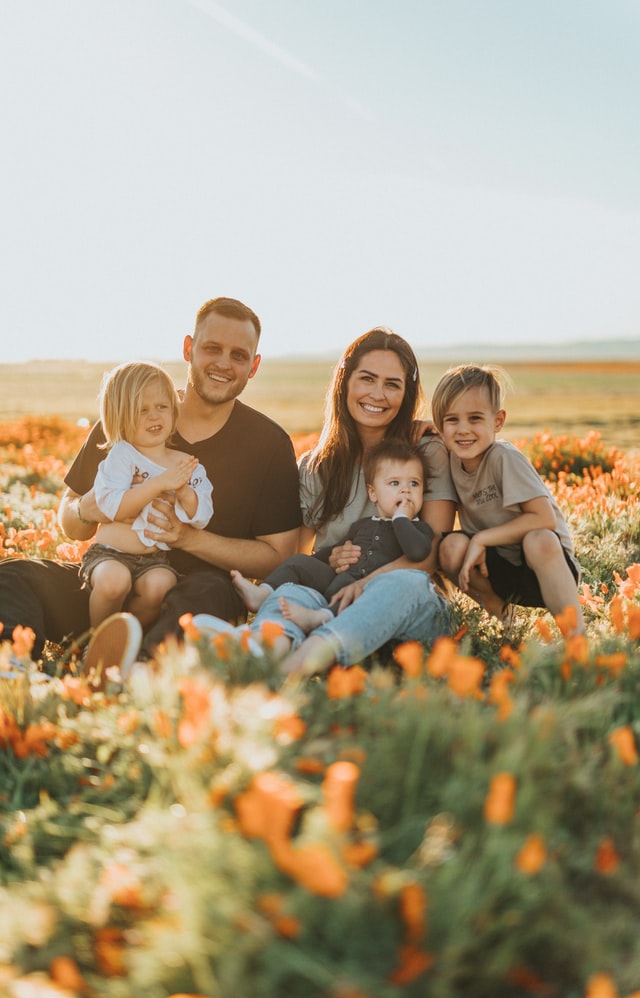 As previously reported, GWW Law Firm supported the Union of Entrepreneurs and Employers in the preparation of comments to the March draft law on the family foundation. The Ministry of Labor and Technology Development decided to take into account the following:

The following suggestions were directed for further discussion:

According to the Ministry's announcements, the new regulations are to enter into force on 1 January 2022. At the moment, the project is still in the phase of works at the Ministry.

Works on the above changes were performed by members of our Private Client team: Aldona Leszczyńska-Mikulska, attorney-at-law, Tomasz Krzywański, attorney-at-law and Jan Wnorowski, trainee attorney.